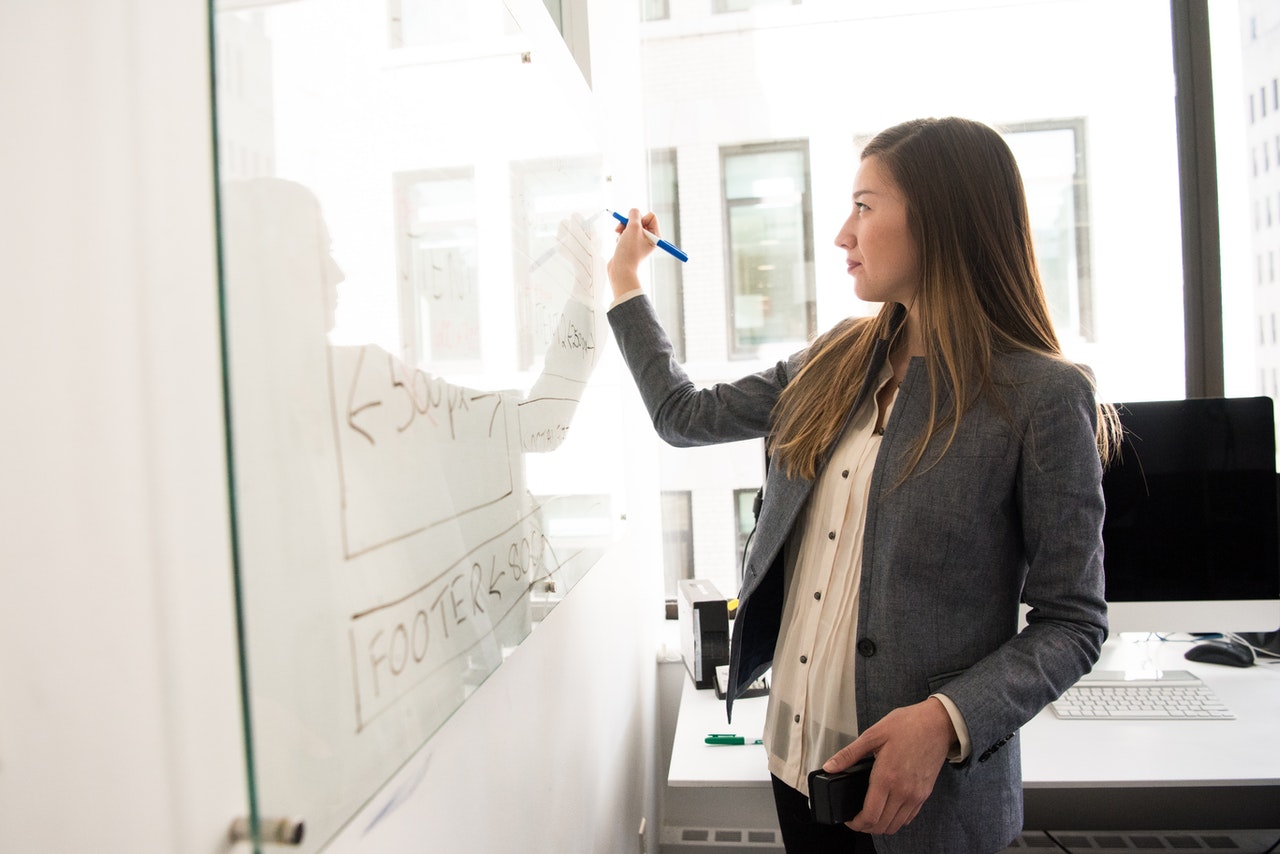 What we consider traditional and non-traditional career paths for women is influenced by cultural norms and many other factors. Due to these cultural norms, many women are conditioned to pick jobs that are considered more feminine such as a teacher or a hairdresser over a more masculine career, for example, the one in STEM. The sad reality is that jobs that are more often dominated by men are oftentimes more respected and offer higher pay than the ones which are traditionally reserved for women. Because of this and since more women are feeling encouraged to take up and cultivate their personal interests, there’s a rising number of women going a less traditional route in their careers. Granted, many of them face certain challenges, however, these hardships can often pay off. Here’s a list of challenges and opportunities women with non-traditional careers encounter that may encourage you to take up a less orthodox career for women.

What are non-traditional careers for women?

The term non-traditional career refers to the jobs which are commonly comprised of one gender. For example, nursing tends to be a career dominated by women, meaning that it’s a non-traditional career option for men. Most common non-traditional jobs for women include engineering, sciences, jobs in the IT section, and more trades such as carpeting. Nowadays, women are presented with more freedom when picking out a career which is why there’s a higher number of women than ever opting for a career dominated by men. If you’re considering getting into the journey of finding yourself through a less conventional occupation and you’re living in the state of New South Wales, consider applying for apprenticeships in NSW. Adding an apprenticeship to your CV is one of the easiest ways to ensure you’ll find a high-paying job in the future.

One of the top benefits of choosing a non-traditional job is a higher level of job satisfaction. If you pick out a career based on your interests and abilities, it’s much more likely you’ll end up enjoying the job. Women who are stuck in a job they hate but were forced to choose due to overbearing cultural norms, often don’t see themselves as fulfilled individuals. In order to be content with our lives and life choices, we need to have full control of our own choices, including our employment options too.

The challenge of breaking into a male-dominated field

Many non-traditional career options for women are those which require higher education such as law, engineering, or sciences. Achieving success in these fields is highly dependent on your education and the path to higher positions is very structured. The only thing which is up to you is to be consistent in your professional training and not give up under any circumstances. However, other unorthodox career paths are mostly trades such as plumbing and carpeting. This is where apprenticeships come in handy. Training for a job you love is much easier than for the one society pressured you to do. That being said, be prepared for some unsolicited comments here or there, since that’s the sad reality of working in a male-dominated field.

Non-traditional careers for women are most of the time those which offer higher pay and better healthcare and retirement benefits. Some research suggests that the disparity in wages between traditional and non-traditional occupations is up to 30 percent. If you’d like to go a less traditional way, it’s good to know that most jobs have strictly defined hierarchies which makes it a bit less complicated to climb the professional ladder in the future. 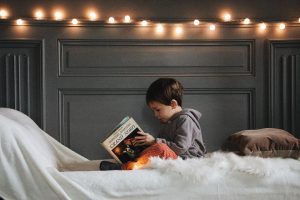 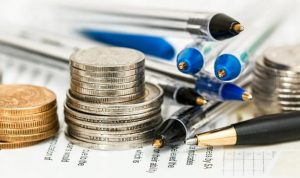 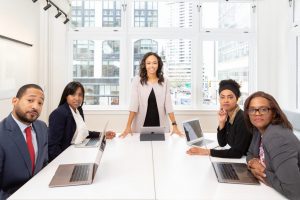