Culture can be defined as a social heritage of an organized community or society which is a pattern of responses that have been discovered and invented when the group has interacted which is a combination of beliefs, customs, religions, and arts while education is the process of imparting knowledge or acquiring knowledge. Cultures can potentially have a great impact on education as well as education has also an impact of cultures of a society.

The society at large have a wide range of culture that exists with them this is because a larger society is composed of very many small societies with different culture. Stability of the culture will depend on how similar the society is. Having said that, you will realize that the culture of one society may value education that is your success in life will depend on how well educated you are. This might be very different from some cultures as they might not value education so much and education might have a very low impact.

It is true that education can have a very big impact on the culture of an organization. One good example is when a society that has a major problem and have find a way to live with it. when one of their own is well educated can come up with a means to solve the problem in a much easier way and better the living standard of the community in the long run. This is because they have learned other ways in tackling the same problem through interacting and education. This is rather the opposite when a society is completely closed to anyone from outside their culture they will not be able to benefit from the education. 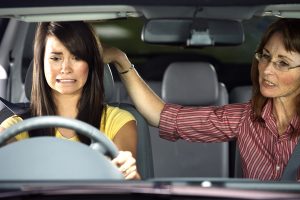 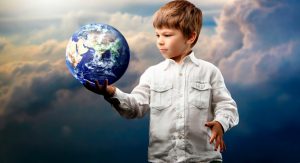 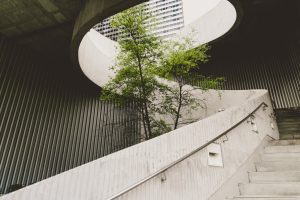